The name of capuchin Youth is derived from the early mission of the Capuchin Fathers in Punjab. Which was started in 1888 by the blessings of his Holiness Pope Leo XIII. He gave this mission to the Capuchin Fathers of the Flemish province, to evangelize the poor of the poorest in the region of the Punjab. The beauty of this great mission was this that the missionaries wanted to evangelize the rejected class of the time. The people who were socially, culturally, religiously oppressed and rejected, who have no name, no dignity and self-respect and honor.

Following the word of Pope Leo XIII which were infect empowered by Holy Spirit, he said, “Oh India, your sons and daughters will redeem you”. Capuchin missionaries started this mission above all cultural, economic and social barriers. They believed that only faith in Jesus Christ can bring hope of new and fuller life in the discriminated and undignified situations. They shared their faith with the “Aborigines” (Native people) who for thousands years lived an undignified life. Through the message of the Capuchin Missionaries many people were converted and accepted Jesus Christ as their Savior. 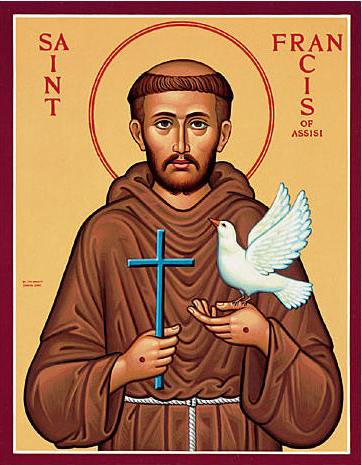 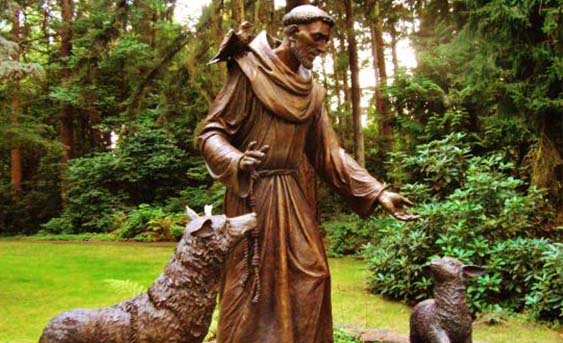 We Capuchin youth, following the spirituality of St. Francis of Assisi, will follow Jesus Christ as teacher and center of our lives. We will educate ourselves and our young brothers and sisters in faith, to be totally engaged in the life, mission and ministry of the Holy Mother Catholic Church. And preparing the way to establish the Kingdom of God here in Pakistan and all over the world, by uniting all as one community of believers, through the power of the Holy Eucharist , for fullness of life.

The core of the Capuchin Youth is the “mission of uniting all towards fullness of life in Jesus Christ”. Capuchin Youth will encourage the youth and young adults to be the missionaries to carry on the missionary activities of the Church for the New Evangelization in our time. Capuchin Youth will provide opportunities for faith formation and education through Catechism classes, catechetical and youth animation tannings, youth awareness seminars, spiritual recollections, retreats, Eucharistic Adorations, Youth Masses and positive use of Social Media for evangelization. And encouraging them to be loving, caring and charitable towards the sick, needy and deserving youth and families. 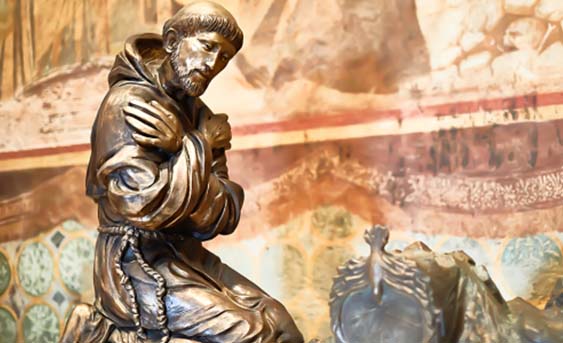